We recently completed a complicated Acoustic Enclosure Project at Connah’s Quay Power Station, which is a 1,420 MW gas-fired power station in Flintshire, North Wales. The new equipment was constructed offline, adjacent to the old equipment, so the transition to the new equipment could be undertaken with minimum disruption to the energy network.

We recently completed a complicated Acoustic Enclosure Project at Connah’s Quay Power Station, which is a 1,420 MW gas-fired power station in Flintshire, North Wales. The current station sits on the site of an original coal powered power station that opened back in 1954 under the control of the British Electricity Authority. This station was originally planned to deliver only 60 MW of power, but with the increased demand across the UK already beginning to gather pace, it was soon expanded to deliver 180 MW. 50 years later and the substation now handles almost eight times more power and has been extended across the complete site. 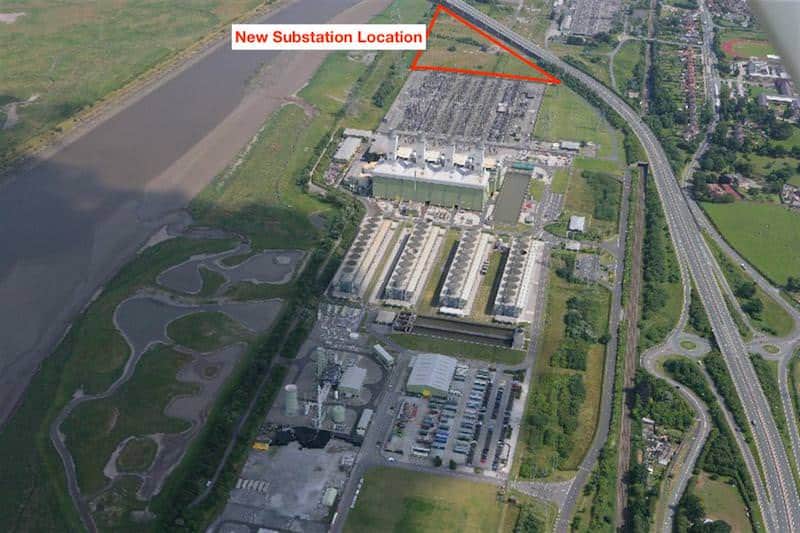 As part of recent development, the site was also extended to enable the replacement of the previous air-insulated switchgear (AIS), originally constructed by the Central Electricity Generating Board (CEGB) in the 1960s which was now at the end of its life. The new substation development was built alongside the original and incorporated new style gas insulated switchgear (GIS). By constructing this offline and adjacent to the old equipment, the transition to the new equipment could be undertaken with minimum disruption to the energy network.

The new substation is designed to reinforce the high-voltage transmission infrastructure in the North West. As well as to replace ageing equipment, its purpose is to serve as an in-feed for two major power stations: Connah’s Quay and Deeside Power which is located just the other side of the Dee Estuary. It’s also been designed to facilitate the connection of new high-voltage direct current (HVDC) power links between the UK and Ireland from the EirGrid East-West Interconnector that came online in 2012, and more recently the HVDC link from Hunterston in Scotland. Key equipment within the new development included four Super Grid Transformers (SGTs), each of which required an Acoustic Enclosure by Kimpton. 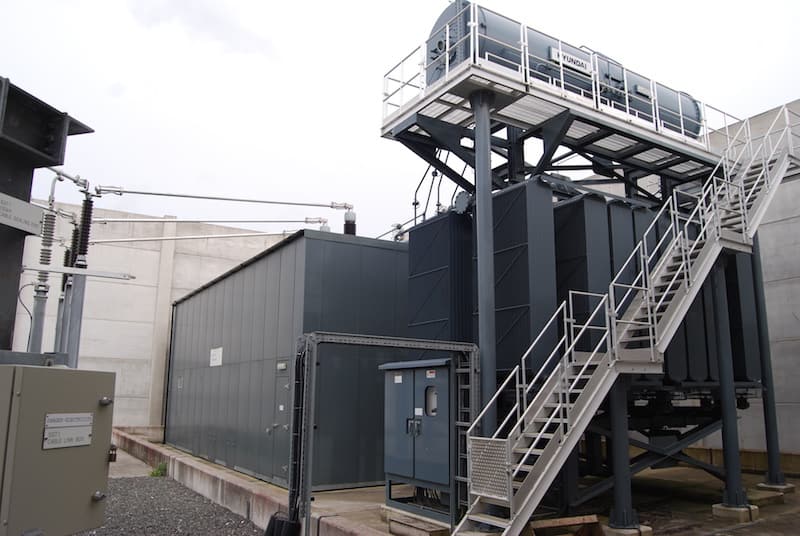 The photo above shows the acoustic enclosure system for Deeside Substation was one of our projects, and our free-standing acoustic enclosures are themselves set within concrete blast walls in order to protect other assets in the event of a fire or explosion.

Interestingly, the extension of the site that was necessary to take out of commission the old substation has provided an opportunity to utilise the old infrastructure for a new purpose. National Grid Electricity Transmission PLC has made a planning submission to develop a new innovation centre on the site. This is currently under consideration by Flintshire Council.

If approved, it is understood that this would be a world first, enabling the site to host live field trials for research and development purposes. The intention of the project would be to alleviate the risk of trialing new innovations on fully operational power transmission sites. Like undertaking a railway trial in a siding, the ability to fully load test new innovations without any risk to the main line, means that this otherwise obsolete site would once again become an active and valuable asset to the country. Re-use before recycling! With the fast paced advances in technology, easing the path to bringing new innovations to commercial reality while managing the risk to the existing infrastructure is important and necessary to develop the power transmission network for the future.

Each Kimpton enclosure is bespoke, and from the early days of working in this environment, the team have made continuous improvements to the core design in order to meet ever more demanding requirements. Being familiar with working on utility and industrial sites, and having a good understanding of the demanding nature of the application, means the team at Kimpton Acoustics have developed high performing and highly durable acoustic enclosure designs that can be tailored to any application requiring a high quality, long life, acoustic enclosure or screen. 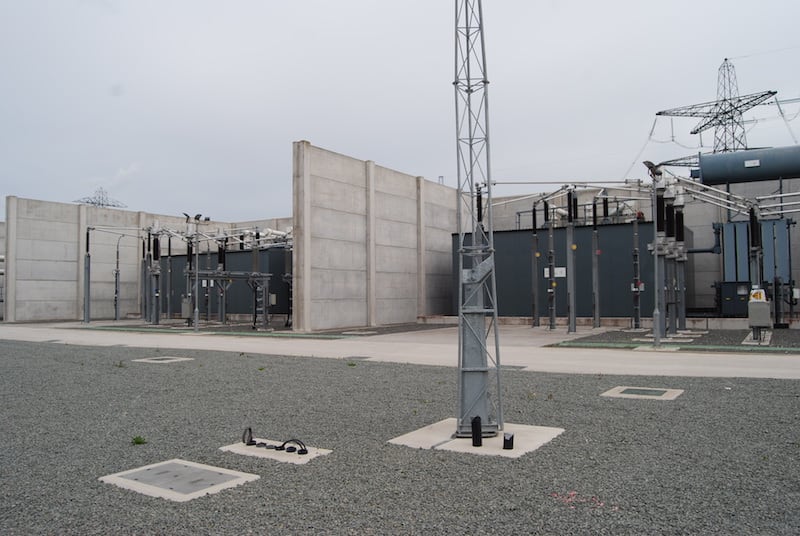 You can see the whole site with the final acoustic enclosure being completed with a view from above here. 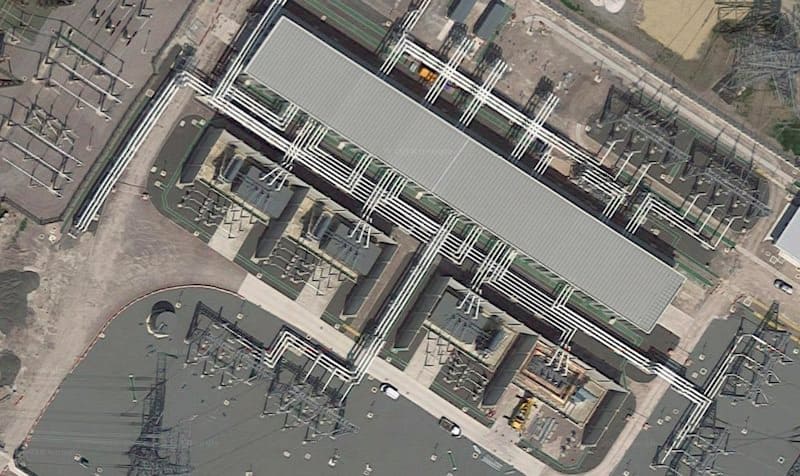 Close up aerial view of Connahs Quay substation with the build of the acoustic enclosre set underway. 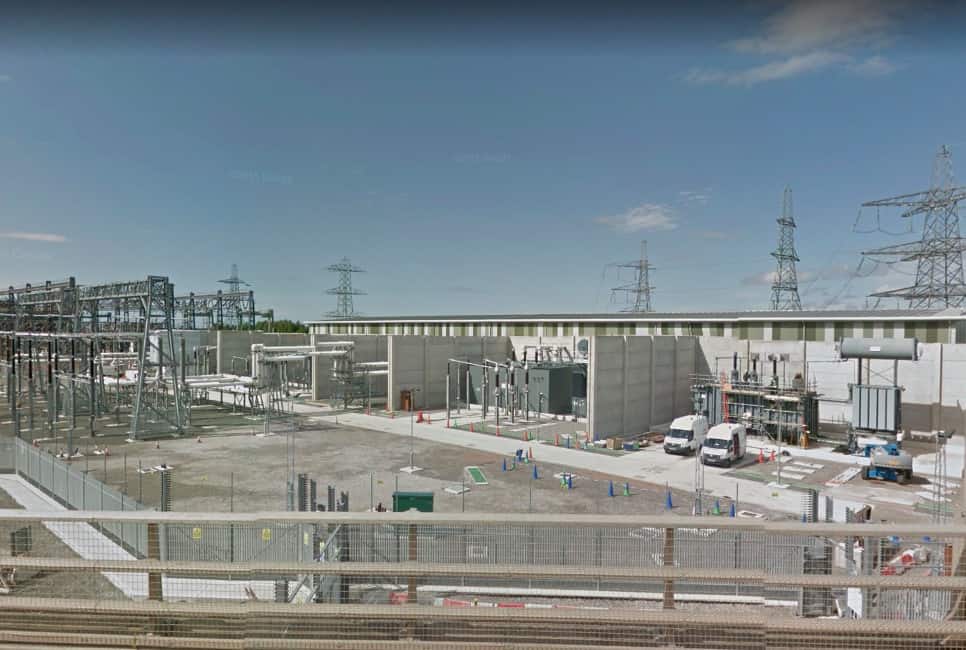 Street view of the Acoustic Enclosure set under construction 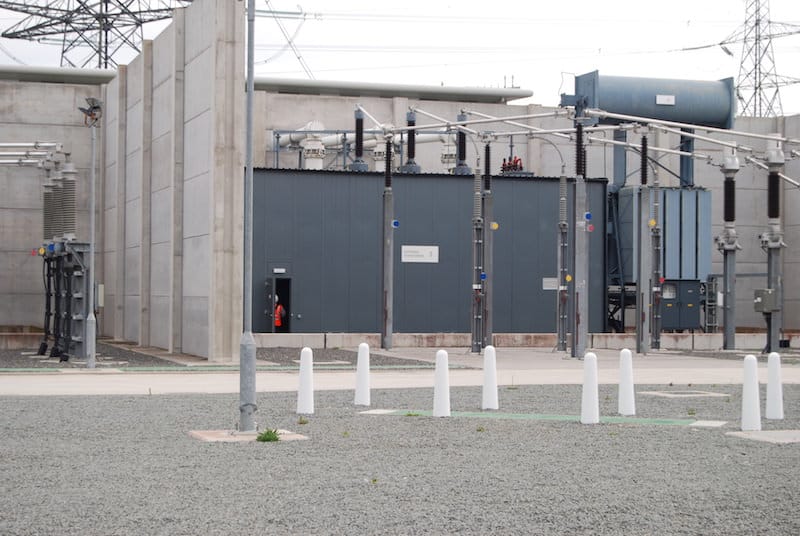 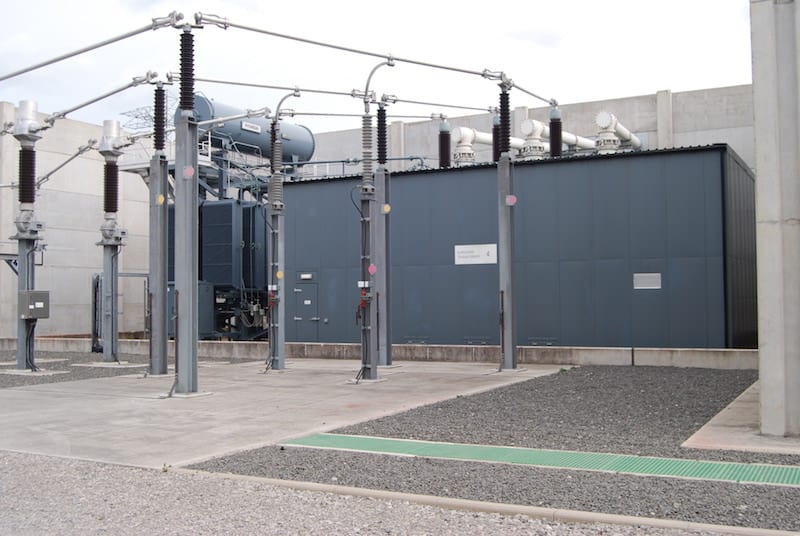 Working in and around HV Substations is not for everyone and the design and construction of an acoustic enclosure within these sites is a serious challenge that takes serious experience. The Kimpton Acoustics team has just that, and with us you know you’re in safe hands.